HEMP: The Fabric of America 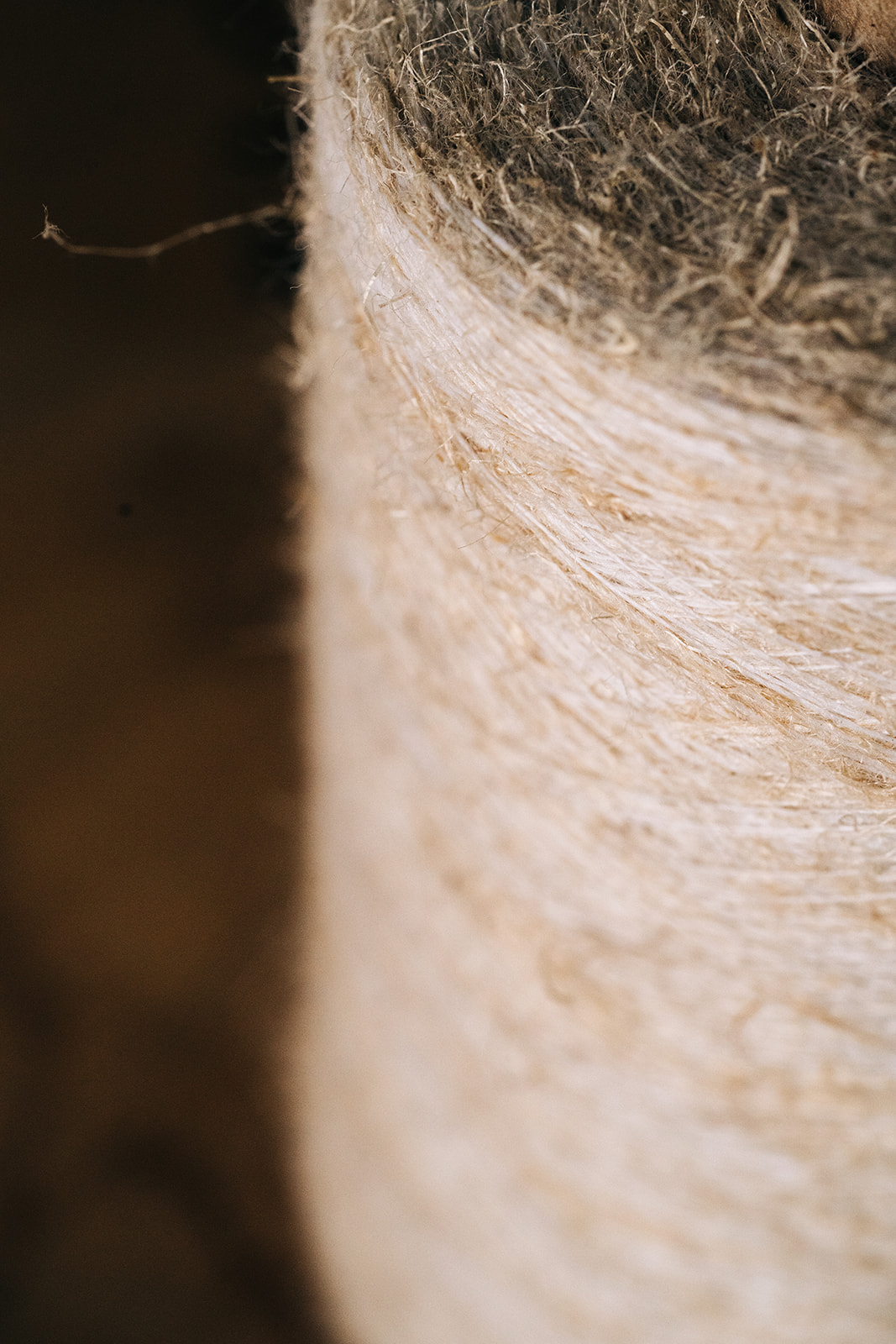 The July 4, 1776 Declaration of Independence was written on hemp paper.

The U.S. Constitution and Flag, two of our most cherished symbols were made of hemp before it was prohibited.

In 1941 Henry Ford built a car with a plastic made from hemp and wheat straw.

Settlers used hemp fiber as money and to pay taxes.

The original Levi Strauss jeans were made from hemp.

Our hemp fibers can be used to make items including paper, clothing, furnishing fabric, rope, and building materials.

The whole hemp plant, from stalk to seed, can also be used to make fuel and feedstock. Hemp also grows super fast and can grow in almost any climate. For more specific applications, hemp can be divided into four categories: 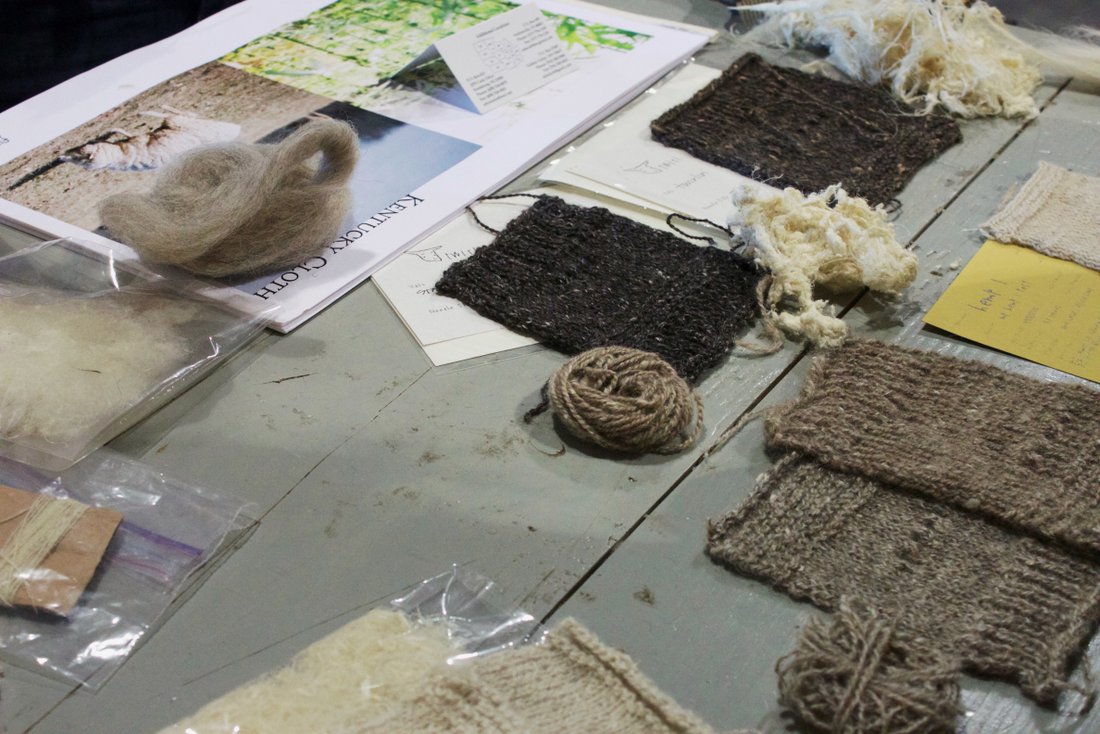 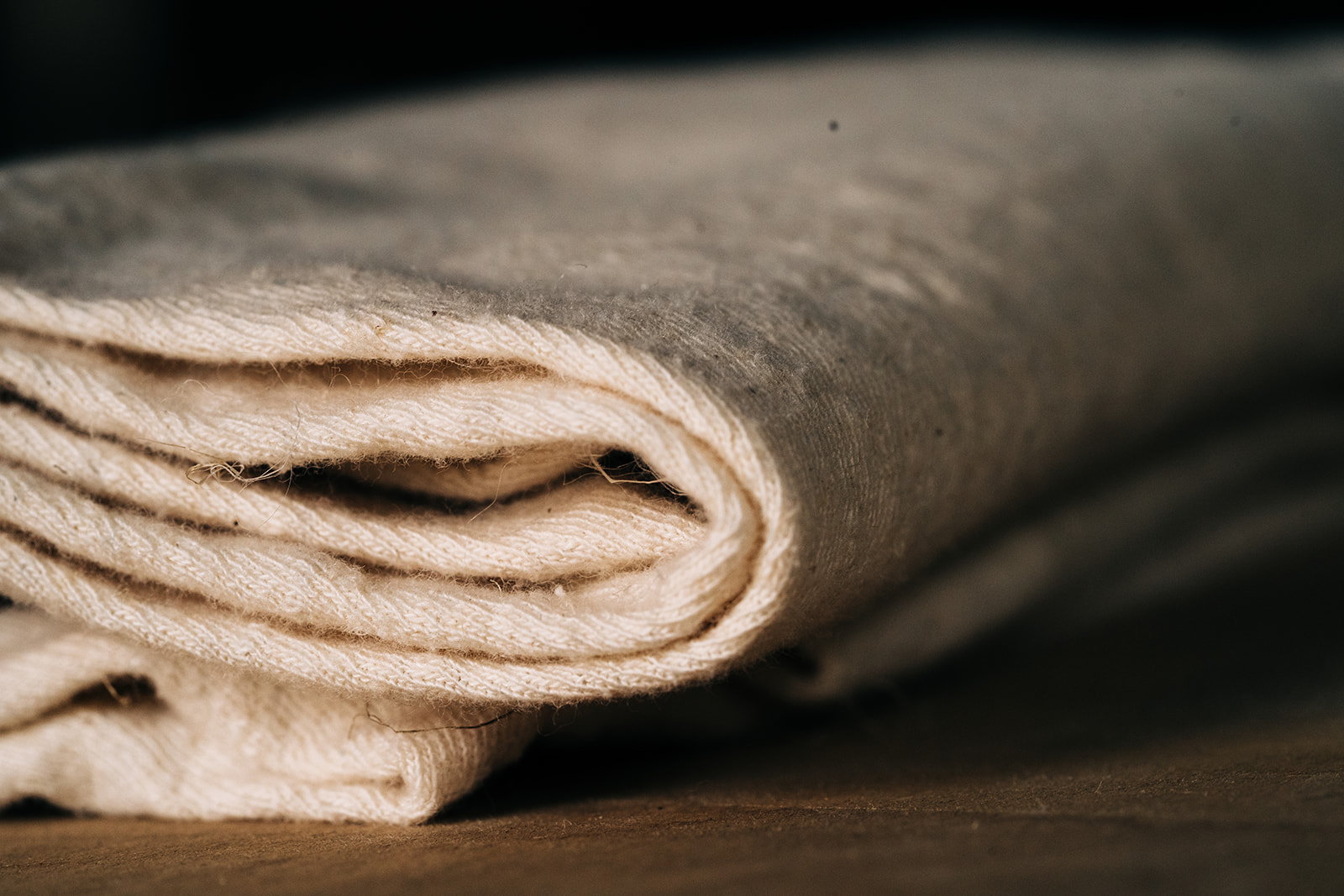 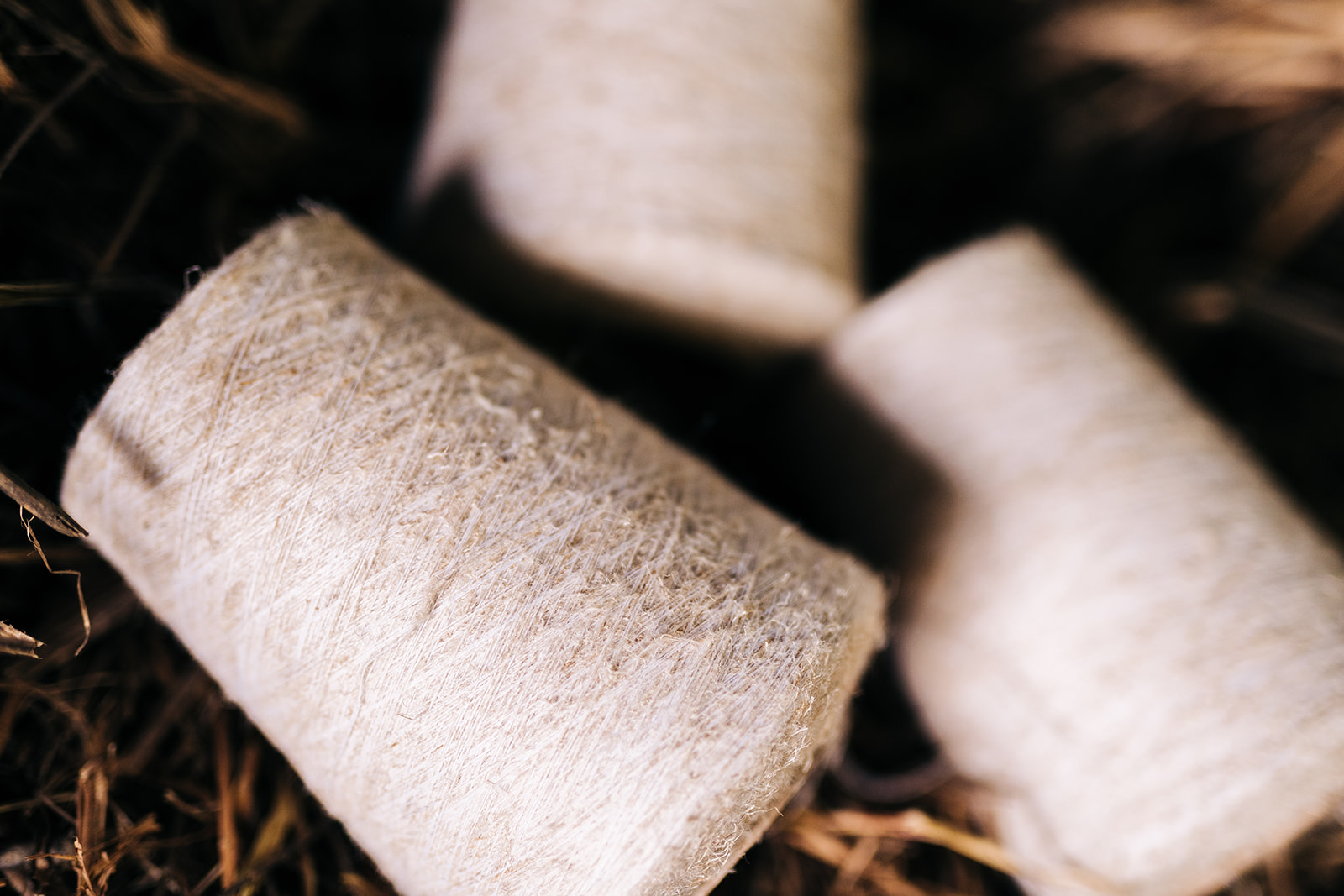 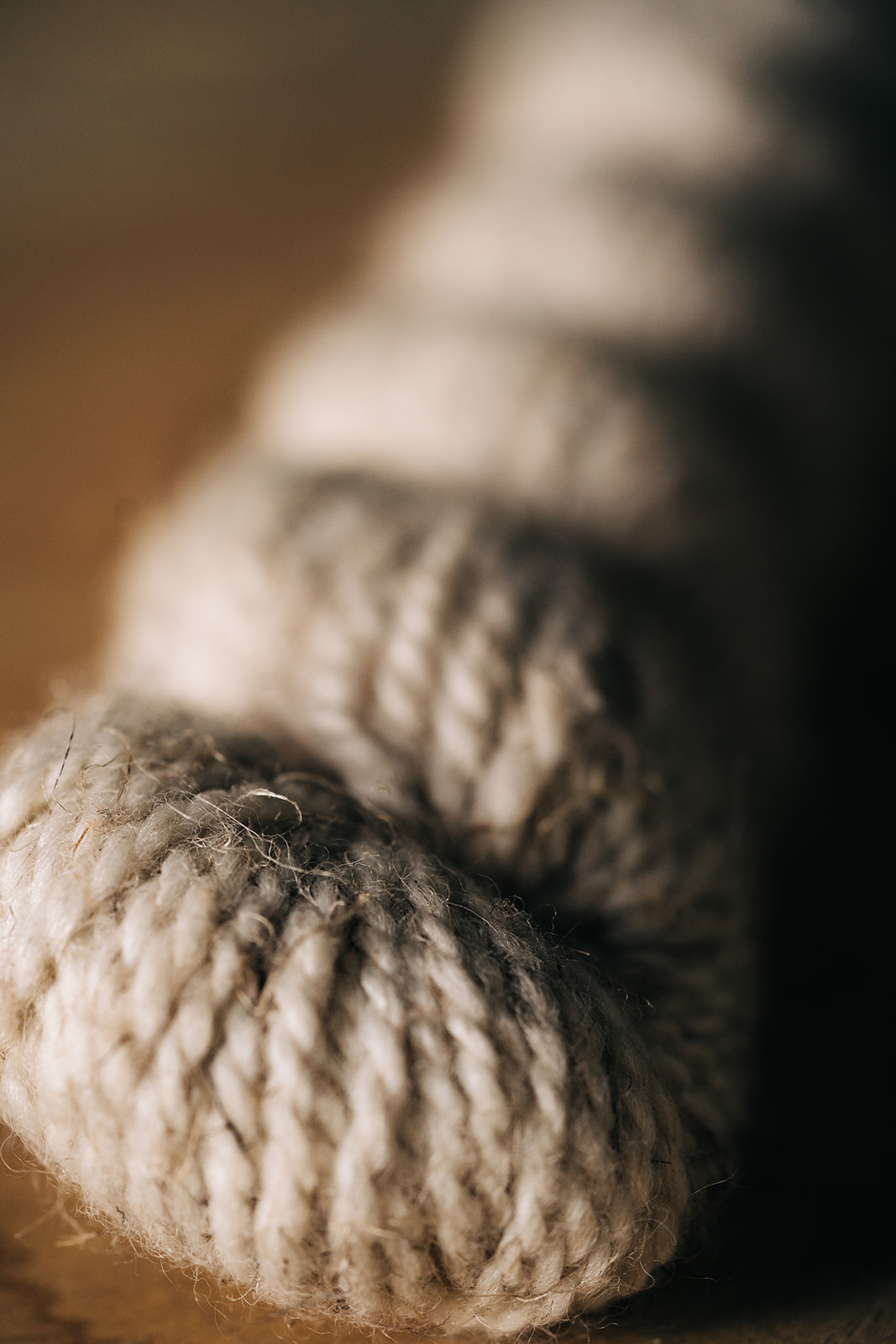 Research shows that hemp is the most sustainable fabric you can find to create apparel. It needs little to no pesticides to grow, uses very little water and helps to replenish the soil so that a new crop could grow shortly after harvest. Hemp has long been known as the miracle crop for its versatility and one of the best uses of hemp would be hemp clothing.

Farming hemp is done in a very eco friendly way since there are little to no pesticides used to farm, uses very little water to grow and is a readily renewable resource. Hemp is an extremely fast growing crop, producing more fiber yield per acre than any other source. Hemp can produce 250% more fiber than cotton and 600% more fiber than flax using the same amount of land. The amount of land needed for obtaining equal yields of fiber place hemp at an advantage over other fibers.

Hemp grows best in warm tropical zones or in moderately cool, temperate climates, such as the United States. Hemp leaves the soil in excellent condition for any succeeding crop, especially when weeds may otherwise be troublesome. Where the ground permits, hemp's strong roots descend for three feet or more. The roots anchor and protect the soil from runoff, building and preserving topsoil and subsoil structures similar to those of forests.

Moreover, hemp does not exhaust the soil. Hemp plants shed their leaves all through the growing season, adding rich organic matter to the topsoil and helping it retain moisture. Farmers have reported excellent hemp growth on land that had been cultivated steadily for nearly 100 years.

According to a North American Industrial Hemp Council study, the environmental benefits of industrial hemp include

Forest conservation and the reduction of atmospheric pesticide pollution. 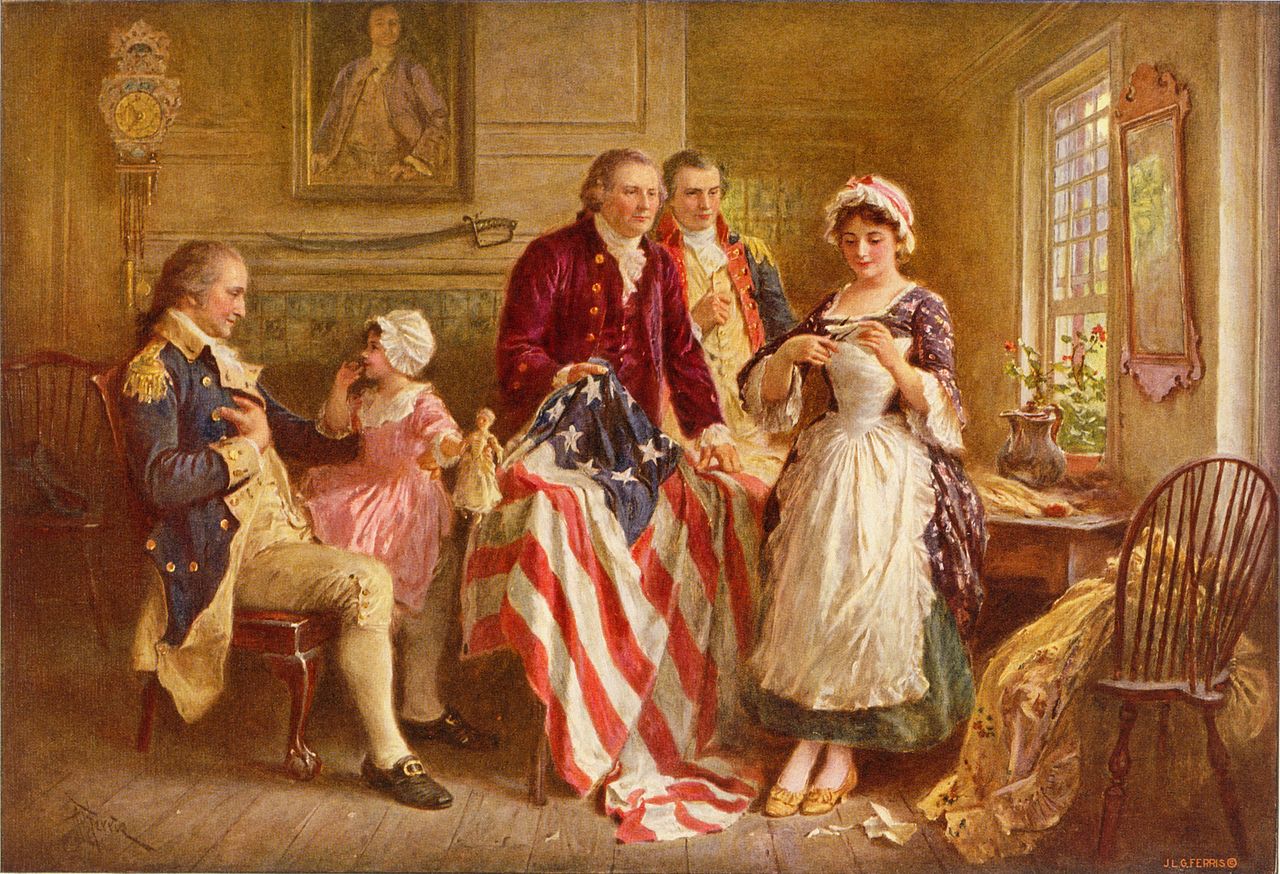 Jamestown settlers introduced hemp to colonial America in the early 1600s for rope, paper, and other fiber-based products; they even imposed fines on those who didn’t produce the crop themselves. U.S. presidents George Washington and Thomas Jefferson grew hemp.

The U.S. Constitution and Flag, two of our most cherished symbols were made of hemp before it was prohibited. Industrial hemp growing was an important part of American agriculture and farmers were encouraged by the government.

Betsy Ross made the first flag of the United States of America out of the finest, strongest fiber available, hemp fabric.

Hemp was a prominent crop in the United States until 1937, when the Marijuana Tax Act virtually obliterated the American hemp industry. During World War II, the crop saw a resurgence in the U.S., as it was used extensively to make military items including uniforms, canvas, and rope. The U.S. Department of Agriculture (USDA) even released a short documentary, “Hemp for Victory,” in 1942, which promoted the plant as a useful crop for the war cause.

The World War II hemp resurgence was short-lived, though. Until the passing of the 2014 Farm Bill, the Controlled Substances Act of 1970 kept industrial production dormant. Today, hemp is rapidly becoming an indispensable resource for CBD oil and other CBD products.

The 2014 Agricultural Act, more commonly known as the 2014 Farm Bill, signed by Democratic President Barack Obama, includes section 7606, which allows for universities and state departments of agriculture to cultivate industrial hemp, as long as it is cultivated and used for research. Under the 2014 Agricultural act, state departments and universities must also be registered with their state, and defer to state laws and regulations for approval to grow hemp.

As part of the Agriculture Improvement Act of 2018, or the 2018 Farm Bill, signed by Republican President Donald Trump, the Hemp Farming Act of 2018 reclassified hemp (with less than 0.3% THC) from Schedule I, the most restrictive classification of controlled substances by the federal government, and are considered highly prone to abuse and to not have any medicinal benefits. This move to federally legalize industrial production of the plant allowed for cultivation and distribution as a legal agricultural product.

Under the Hemp Farming Act, hemp cultivation is no longer limited to state departments and universities. In addition, the act allows farmers rights to water, crop insurance, and federal agricultural grants, as well as legal access to national banking. Hemp may also be transported across state lines.

What’s the Difference Between Hemp and Marijuana?

What Are People Saying?

BastCore’s connection to our broader fiber system will create opportunity for larger retailers looking to make inventive blends of hemp and Climate Beneficial Wool. They will also offer small fiber mills the potential to create farm yarns that combine the beauty of protein fibers and cellulose fibers all grown within the same region.